Windows 10 and 11 have many tools for taking screenshots. Unfortunately, unlike macOS, Windows has no built-in universal app for recording the screen. Of course, you can always opt for third-party apps, but many of them are premium or too complicated to use. If you want to know how to record screen in Windows 10 and 11, this article will show everything you need to know. You can record screen without third-party apps using just what stock Windows offers out-of-box.

Consumer-focused Windows versions (Home and Pro) have a built-in gaming tool called Game Bar. It provides access to various tools and features, such as the option to monitor resources in games, chat with friends on Xbox Live, take a screenshot, and record videos. The primary purpose of Game Bar is to work with games, but you can also utilize it to record screen in Windows 10 and 11.

Unfortunately, you cannot record everything that is happening on your screen. For some reason, Windows does not allow you to start screen recording on the desktop. You need to open a specific app and only then initiate screen recording. If that is not what you need, downloading and installing third-party apps is the best option.

If single-app screen recording is okay for you, here is how to record screen in Windows 10 and 11:

By default, Game Bar in Windows 10 and 11 records in 30 FPS, but you can change this setting and switch to 60 FPS or higher in the Settings app. Press Win + I and navigate to Gaming > Captures.

Important. Game Bar in Windows 10 and 11 will not record your screen if your system lacks a proper GPU driver. Also, it might not work on old and unsupported hardware.

Where to Find Screen Recording Videos in Windows 10/11?

You can find your screen recordings in Windows 10 and 11 in the following directory: C:\Users\Your User\Videos\Captures.

Alternatively, press Win + G to open Game Bar, click See my captures, and then press the button with a folder icon. It will launch File Explorer and open the folder with your screen recordings. 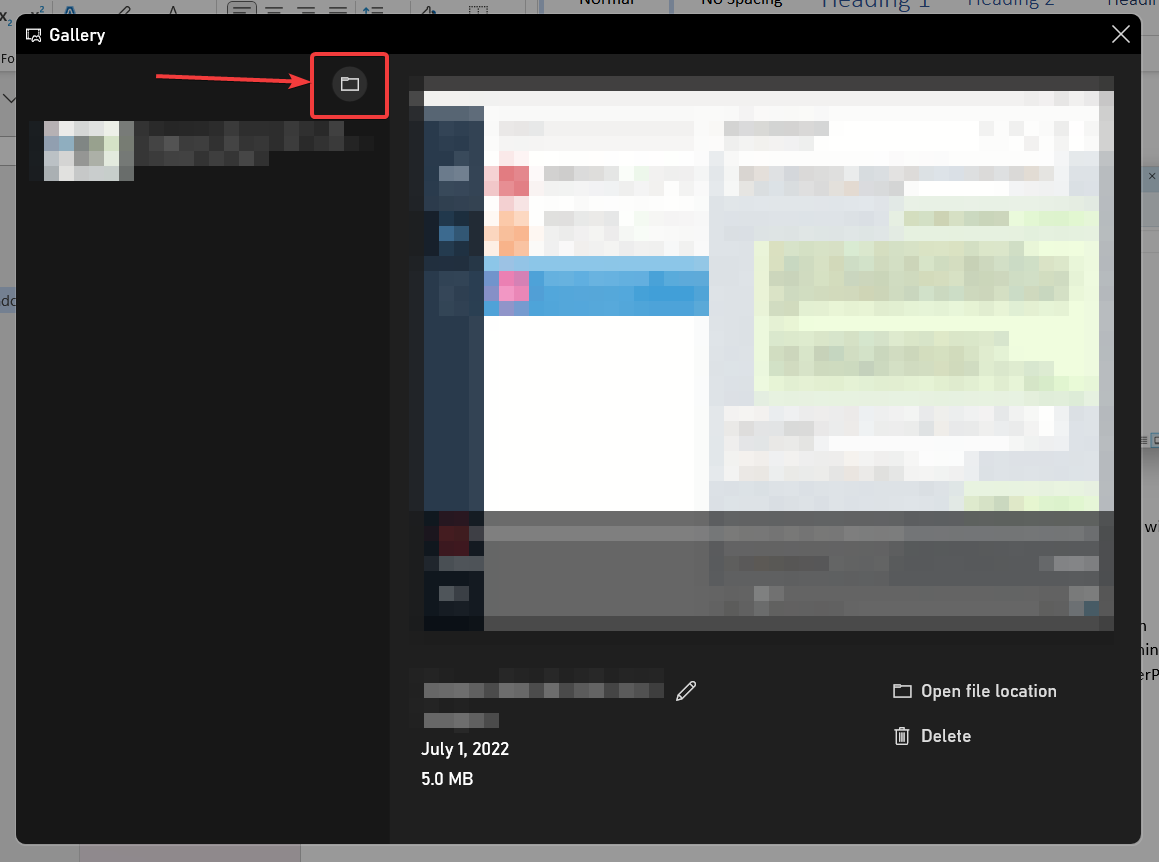 GadgetRevo.com is a technology-oriented website providing you with the latest how-to guides, tips and tutorials for PC, hardware reviews, and other technology content. We are here to provide you with information that helps solve issues with your devices!