Modern Macs have high performance and speed. But how to evaluate these parameters more accurately? To do this, you need to use special apps that measure SSD/HDD speed, CPU performance and many other parameters. We have analyzed the most successful free apps to perform MacBook speed test. This will help you to compare the results with other models of computers and possibly detect problems related to the functioning of the device.

First, we recommend performing a hard drive speed test on the Mac. The most functional application for this is the BlackMagic Disk Speed Test. The program was originally developed for video editors to help determine whether their hard drives can handle large files. But now this application is also used to perform Mac drive speed tests.

BlackMagic speed test for Mac is easy to perform. Just download, and open the application, select your drive, and click the “Start” button to start testing. For increased accuracy, as with all performance tests, it’s best to make sure that no other applications are running at the same time.

BlackMagic Disk Speed Test is a free app that you can download from the App Store right now. 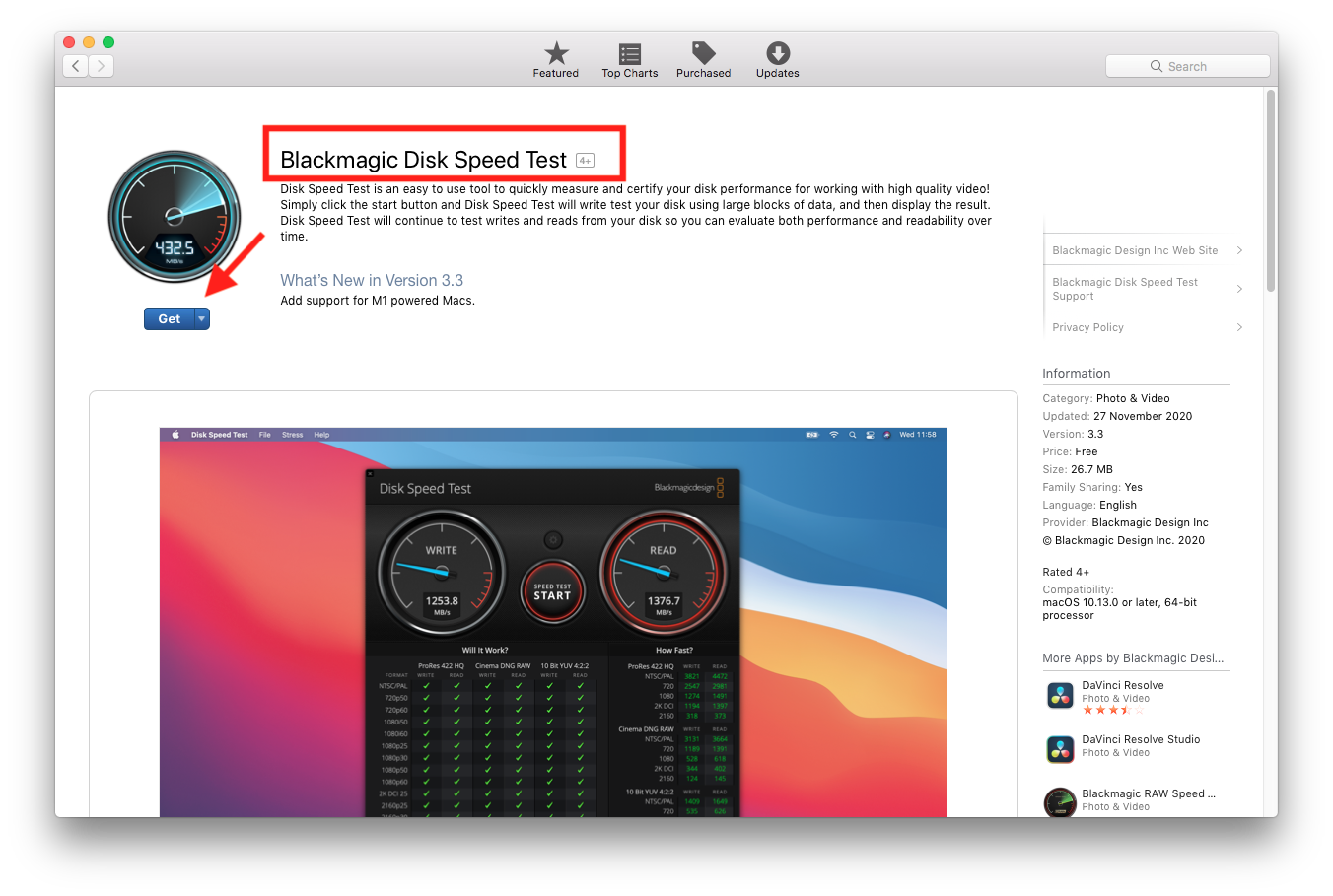 How Fast Should Your Mac’s HDD or SSD Be?

These days, the fastest are the integrated SSD drives used in newer generations of Macs. For example, the new drive used in the MacBook Air is about twice as fast as the SSD used in the previous model. It delivers speeds of 2,190 megabytes/sec when writing and 2,675 megabytes/sec when reading. If you’re using a pre-2012 Mac, the SSD drive can be as fast as 420 megabytes/sec on writes. HDD drives are 3 to 4 times slower. It is recommended to replace them immediately with speed drives, regardless of the results of BlackMagic disk speed test on Mac. 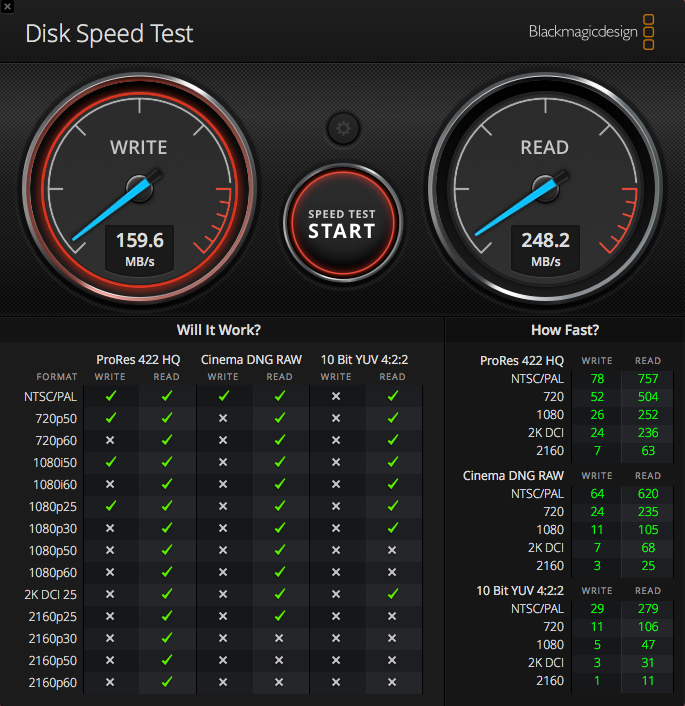 The difference in speed is immediately noticeable in everyday use. In fact, this is probably the main reason why Apple has replaced traditional hard drives with solid-state drives in its entire MacBook lineup.

Check the Speed of RAM and CPU on the Mac

To test RAM and CPU performance, we recommend using the paid Geekbench 5 application. The licensed version costs $9.99. But it is the most functional program for tracking the performance of your computer. You can perform CPU and RAM speed test on Mac in just 1-2 minutes with Geekbench 5. 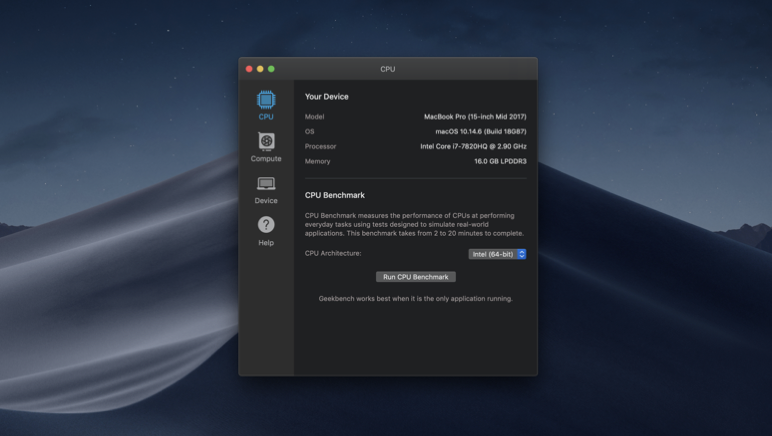 Note the informative and simple interface. To start the MacBook speed test, all you have to do is click the Run CPU Benchmark button. Then you will see your computer’s performance metrics and an overall score with a breakdown. This will tell you how fast your CPU and RAM are running.

If you want to use a free application, we recommend downloading Never Overheat or The System Watcher. These two applications have similar functionality. They are available in the App Store for free. In CPU test mode, these apps load the CPU with dozens of small tasks, like rendering PDFs or face recognition. They also test the speed of data exchange between the processor and RAM. The GPU test loads the video system via OpenCL and Metal frameworks.

The CPU test takes at most a few minutes. After that, the program will show scores for the speed of one and all cores, as well as other data in CPU and RAM.

How to Test the Speed of the Internet Connection on Mac? 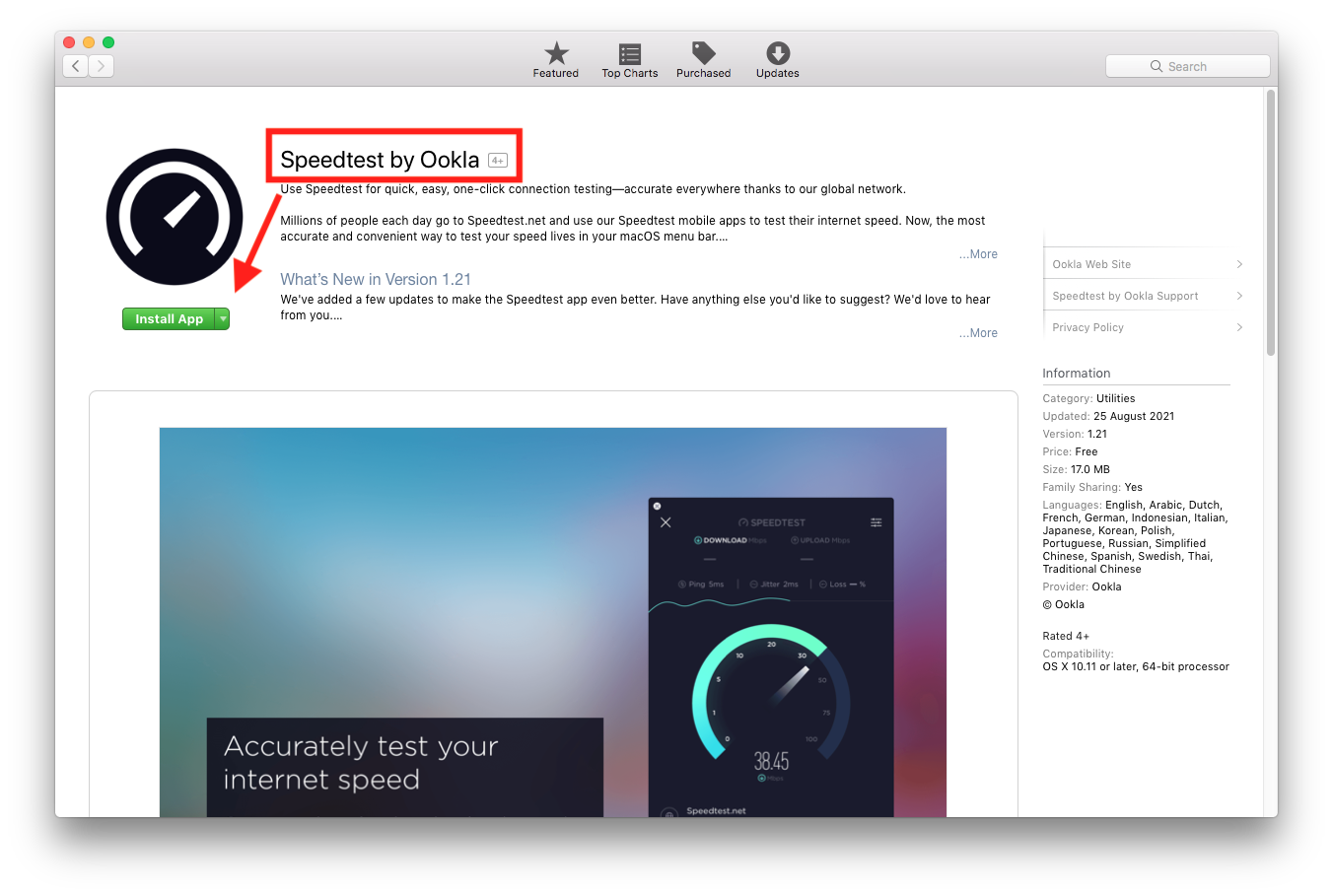 You may want to check the speed of your Internet connection after the MacBook performance test. How fast does the real speed match the promises of your Internet provider? To do this, we recommend using a special program called Ookla. 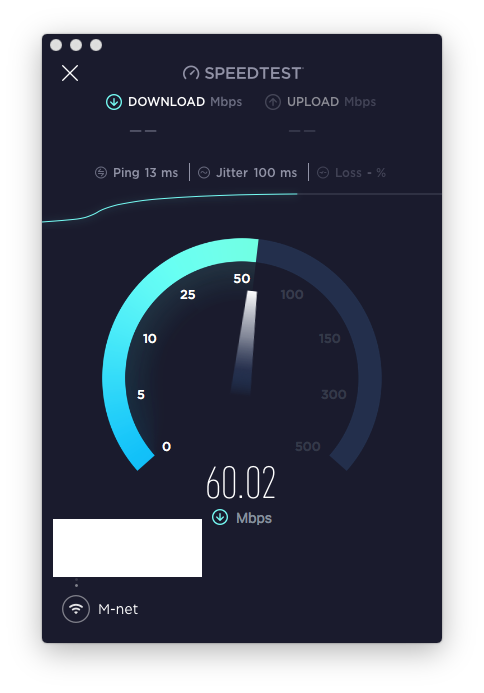 It is also available as a free download on the App Store right now. You only need a couple of clicks to run the Ookla speed test on Mac and find out the speed of your Internet connection.

We hope this article is useful to you. We have tried to select the best free apps from the App Store to measure the speed of your Mac. 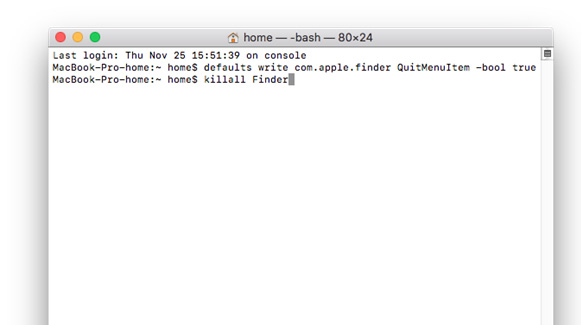 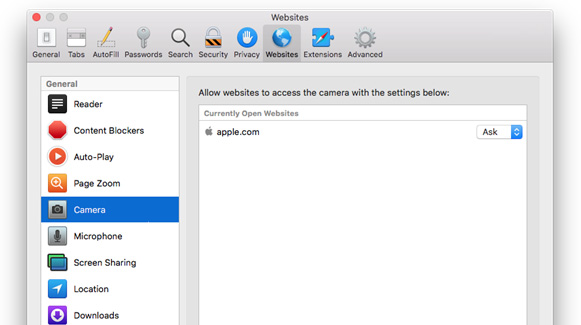 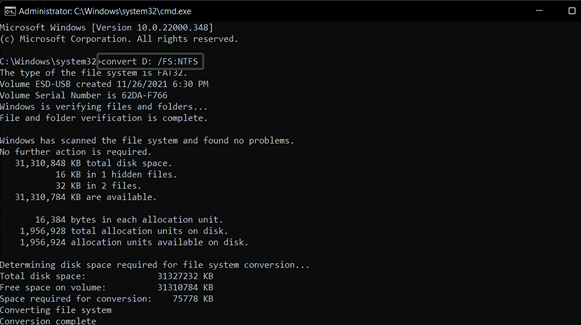 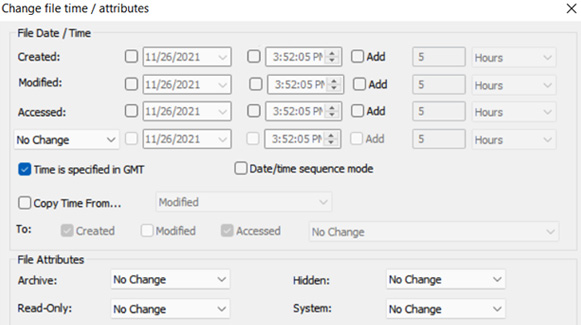