The cause for the slowness of a Mac can be the operating system and any glitches in its functionality. Low speed problems can occur even on newer models of Mac devices. It can occur after system updates or macOS version changes. Most often, users complain about the slowness of macOS Monterey. But is everything so sad, in fact? We’ve looked into the subject and are ready to share instructions on how to make Mac run faster.

The SMC is the system management controller on Macs with Intel processors. It is essentially the chip that is responsible for the operation of many physical elements: indicators, coolers, keyboard, and power buttons. It also controls the operation of power supplies and affects the computer’s sleep behavior. If there is a failure in this system, your computer’s performance will be reduced.

After that, boot up your computer. Now you know how to speed up Mac using SMC reset.

Lots of unnecessary files degrade SSD or HDD performance. It is recommended not to use 90-100% of free space. Try to optimize files and remove unnecessary file junk, cache, and other unnecessary data. This will unload the operating system and get rid of some errors. 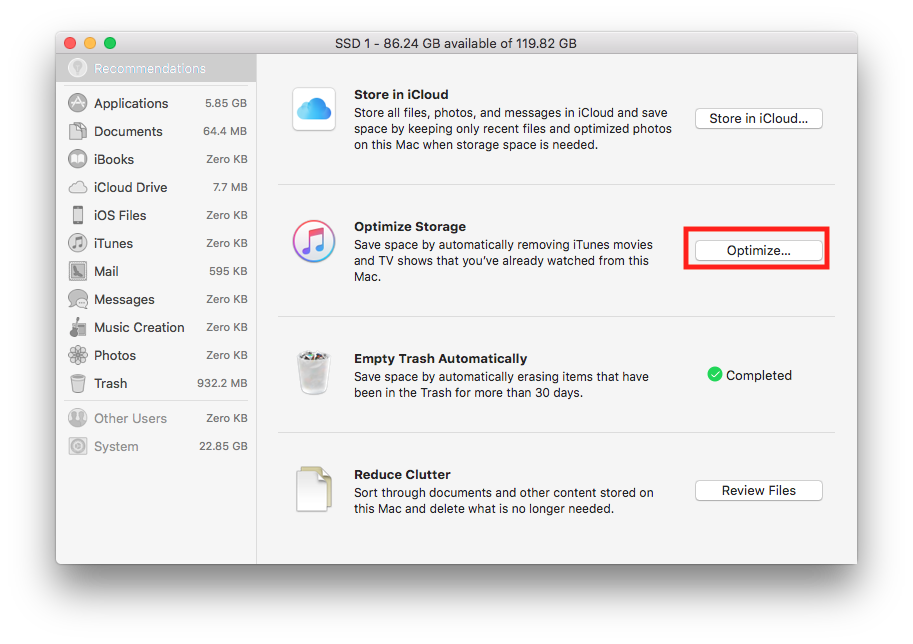 Doing this is easy. Go to the Apple menu on the top menu of your screen. Next, select “About my Mac” and then go to Storage > Manage. Under Manage, you’ll see a section called “Optimize Storage”. This is what will help you!

This feature works automatically, and you won’t have to manually select files to delete. You will feel the effect almost immediately after rebooting your Mac.

Identify Power-hungry Applications and Close Them 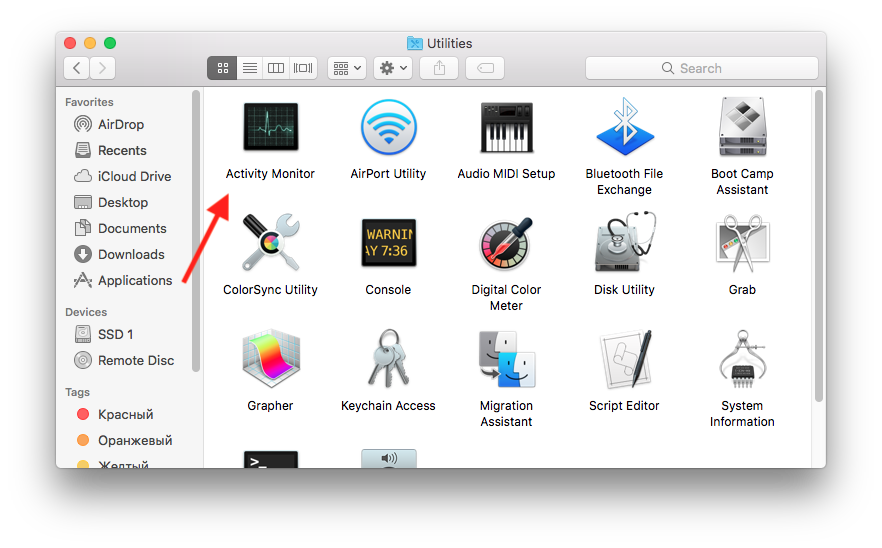 You may have no idea how to make your Mac run faster. One of the easiest ways is to close background apps that consume a lot of power and load the CPU and RAM. Some apps have different power consumption on different versions of macOS. So, the cause of Mac’s slowness may be there. Especially if the problem is discovered after an update. 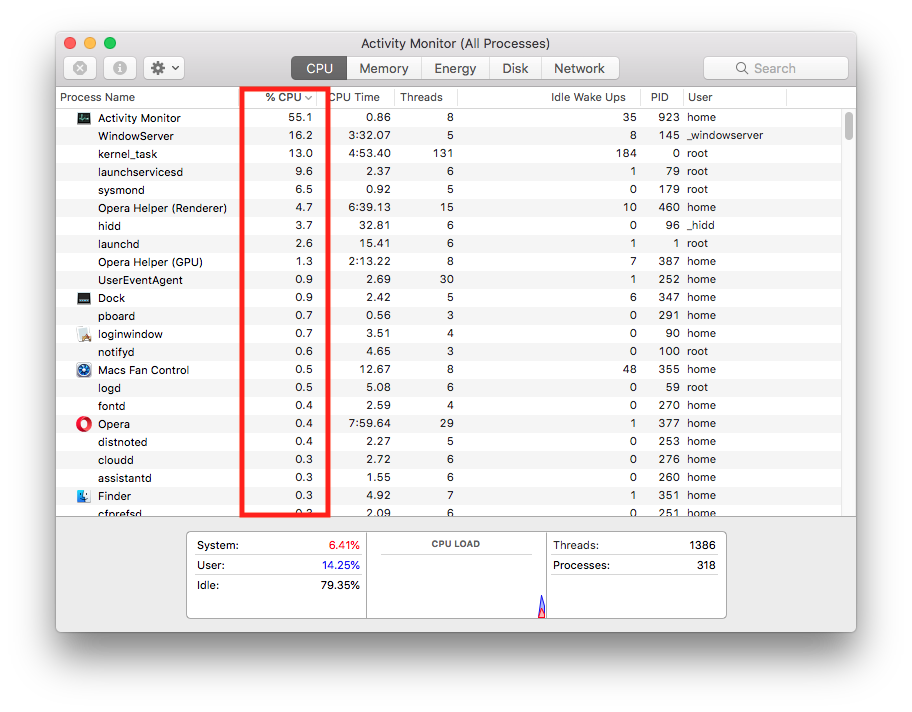 In the list of applications, there is a utility folder where the Activity Monitor app is located. Open it and you’ll see a list of applications. It tells you how much each process loads the CPU. If some applications load more than 40-50% of the CPU, it is recommended that you don’t use them or close them temporarily. Click on the cross on the left to force the process to end. Background programs you are not using may be overloading the operating system.

Slowness problems on Macs often occur after you update your operating system version. For example, a Mac may automatically update to a newer version of macOS. But does your computer support it? For example, not all Apple computers support the current version of macOS Monterey.

Here’s a list of Macs that can stably run the latest version of macOS:

Other versions of the operating system may be slower. Check macOS compatibility! It may be the reason why your Mac is slow.

New interface features are available on new versions of macOS. These include motion blur, animations, and more. Some Macs in their base configuration can’t fully work with active UI elements. Turn them off in the settings to reduce the load on the operating system’s CPU. 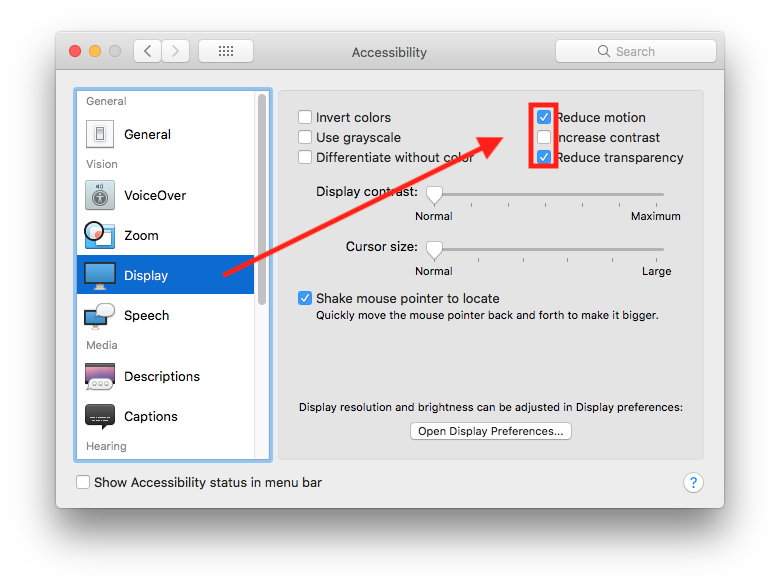 To complete this, go to “Accessibility” in the system settings. Check the “Decrease transparency” and “Decrease motion” options.

All of these steps will help you to speed up Mac.